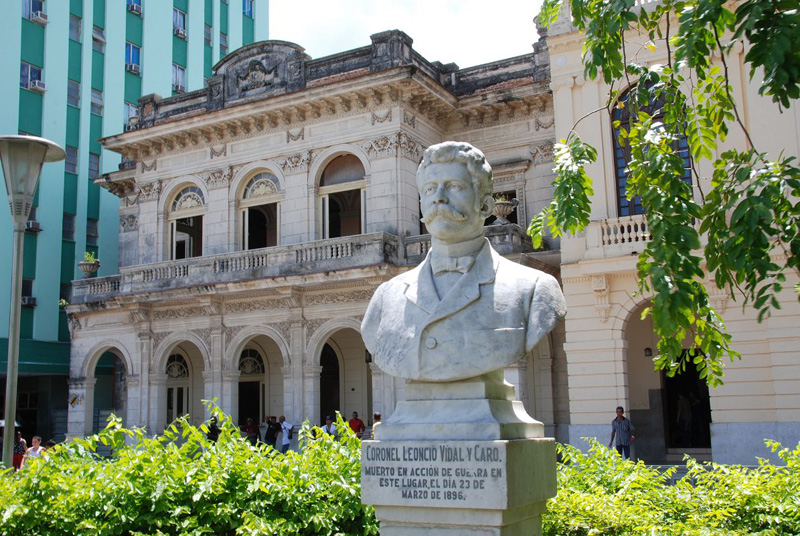 Santa Clara is synonymous of Ernesto ‘Che’ Guevara and the Cuban Revolution.

Here, on 1958 december, here the revolutionaries commanded by Che Guevara decided to attack the train that carried the soldiers of Fulgencio Batista the president dictator of Cuba

it is possible to visit the train carriages where the clothes and weapons of the time are kept  as well as Plaza de la Revolucion where stands a statue of Che with the text of the letter he wrote to Fidel before leaving Cuba on the side. Behind you can visit the Mausuleom of Che which houses the ashes of the revolutionary adopted by the city 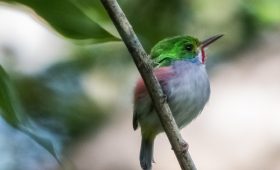 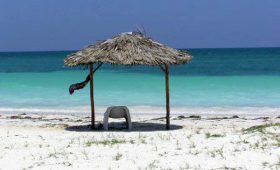 Bayamo – city of the anthem