Home>Trips>The Old Man and the Sea

The Old Man and the Sea

Live in full contact with nature without sacrificing comfort, to return home with a splendid memory of Cuba.

Arrival at Josè Martin international airport. Meeting with Daiquiri Tours local representative who will assist with the private transfer to Hotel Capri 4 * (or similar). Accommodation in the reserved rooms, the rest of the day free for the first contact with the city.

At a previously established time, meeting with the local representative who will assist with the transfer to the rental office for the collection of the Camper.

A dedicated assistant will welcome you to debrief on the campervan and to give an explanation of your tour. When finished, departure for the parking area at Marina Hemingway, rest of the day available for optional excursions.

The excursion includes transportation by boat, fishing instructor, gear and baits, food, and open bar on board offering local drinks. When finished, return to the Marina and depart by camper to Trinidad. Overnight in the camper area inside the Costa Sur complex located directly on Playa Ancon (11km from Trinidad).

Free afternoon to get to know the city of Trinidad.

Overnight in the camper area inside the Costa Sur complex located directly on Playa Ancon (11knm from Trinidad).

Transfer by camper to Santa Lucia. Arrival and accommodation in the area inside the Parque Centro de Buceo “Shark Friends”

Free day to enjoy the beach.

From 08.00 to 11.00 deep-sea fishing activities with departure from the base of operations of Taracaco, Santa Lucia.

The excursion includes transportation by boat with fishing equipment, experienced crew, fresh and artificial baits, unlimited local drinks. At the end of the trip, return to the rest area and depart by camper to Jardines del Rey. Arrival and accommodation in the reserved area of the Parque Hotel Colonial, Cayo Coco.

Overnight in the reserved area of the Parque Hotel Colonial, Cayo Coco.

Departure for Habana, upon arrival return of the rental vehicles to the office followed by a private transfer to the Hotel Capri (or similar). Accommodation in the reserved rooms. Rest of the day at leisure, overnight at the hotel

Overnight and breakfast at the hotel

Free day to visit the city

Havana (La Habana) is the main city in the Caribbean and the epicenter of Cuban life. The wars and revolutions that characterized its turbulent past have not caused serious damage to its heritage and its present appearance is still similar to that of a hundred years ago and beyond. The city is surrounded by an atmosphere full of ancient glories that have now vanished: the American cars of the 50s and 60s dominate the streets, while paintings and plaster are peeling from the buildings. Havana is full of majestic Spanish colonial-style buildings, most of which are undergoing restoration. The nightlife in Havana is feverish, with cinemas, historical theaters, cabarets, night clubs and concert halls that will tire even the most tireless of fans. On the other hand, there is no traffic and no intense commercial activity that congest the other Latin American cities. But from the degraded beauty of Old Havana and from the residential areas, placed between the state of abandonment and the need for demolition, the exuberant warmth of the inhabitants of the city emerges.

Breakfast at the hotel 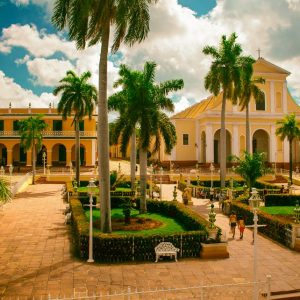 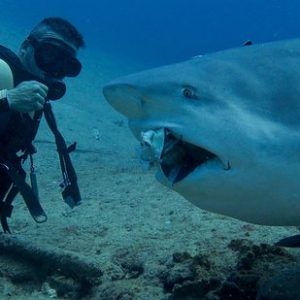 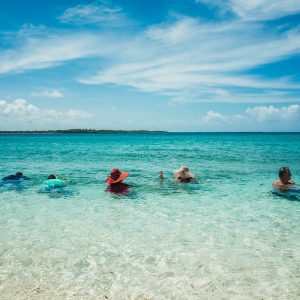 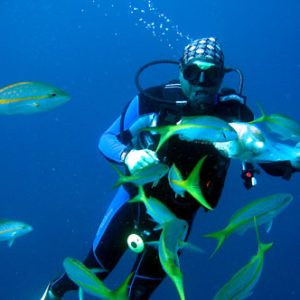 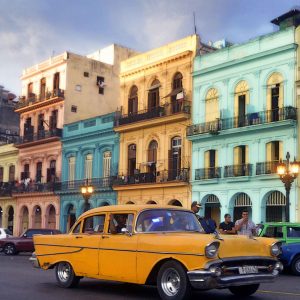